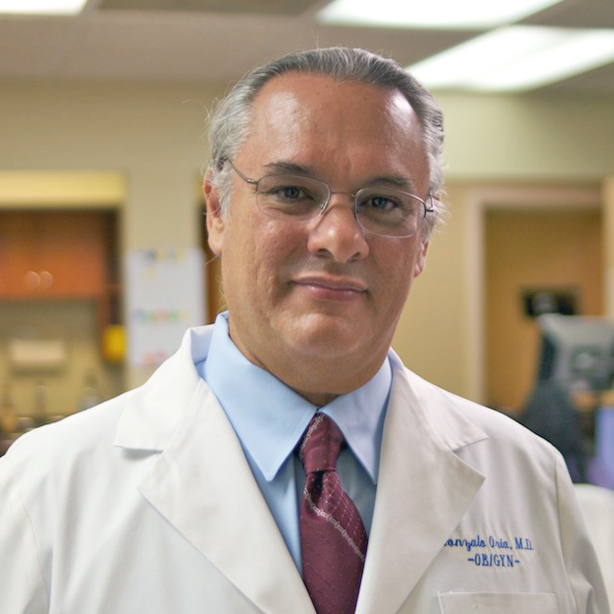 Dr. Oria was born in Caibarien, Cuba in 1953 and is a second-generation physician (i.e. his father was a physician as well). He graduated from The University of Puerto Rico with a Bachelor in Science in biology. He received his medical degree from the Universidad Central del Caribe Medical school (in Puerto Rico) in 1980. He did his residence training in the Catholic Medical Center of Brooklyn and Queens in New York and finished in 1985.

Dr. Oria has been in practice for over 21 years. He began his medical practice in Miami in 1985, where he worked for 11 years. He then moved to and practiced in Marianna, Florida for the following 10 years. He is currently practicing in Port Saint Lucie, Florida. His medical interests include general gynecology and infertility. He and his wife Carmen reside in Port St. Lucie and have three children. His leisure time is spent mainly with his wife and kids and includes such things as computers, bicycle riding and water sports.